The PAT Political Action Committee is proud to extend an early endorsement to two incumbent Oregon House of Representatives running for re-election. The PAT PAC offers early endorsement only to candidates whom we have endorsed in the past, and who have a strong record for standing up for what we believe in: fully-funded public schools, workers’ rights, racial equity, and social services for children and families. 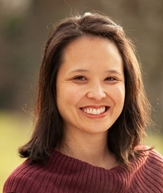 As a long-time community advocate, Khanh Pham believes that the best policy work is accomplished with input from our communities. She is a working mom, a PPS parent, and a relentless advocate for the diverse communities of the Jade District. In Salem, she is a leader in Oregon's transition to a renewable economy, and will fight for the revenue reform we need to build a more just society. 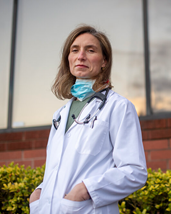 Maxine Dexter is a Pulmonary and Critical Care doctor, a first-generation college graduate, and a PPS parent. Having grown up lacking resources, she attributes her own success to her public school teachers, and to a union job which allowed her to fund her own education. In Salem, she is a powerful advocate for public health and affordable health care, revenue reform to fully fund public services, and labor rights.

The PAT PAC is funded entirely through member contributions, not through dues dollars. Learn more about the PAT PAC here.